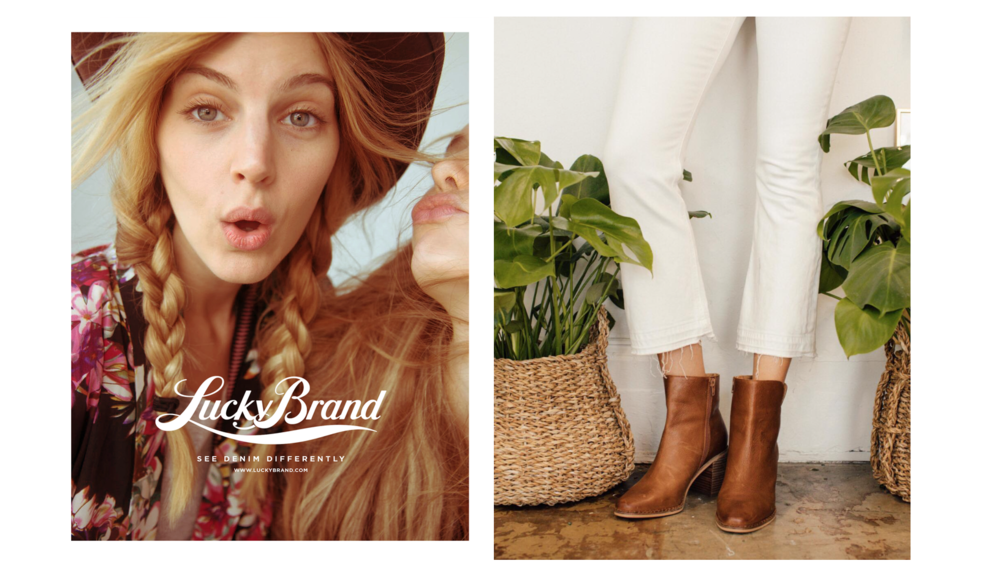 Two fashion-centric cases are slated for Supreme Court review this year, with oral arguments set one day apart, beginning on January 13 for Romag Fasteners v. Fossil, a case that asks whether willful trademark infringement is a prerequisite for an award of an infringers profits, followed by Lucky Brand Dungarees Inc. v. Marcel Fashion Group Inc, which centers on the issue of whether, when a plaintiff asserts new claims, federal preclusion principles can bar a defendant from raising defenses that were not actually litigated and resolved in any prior case between the parties.

Lucky Brand and another fashion company have been locked into an 18 year-long legal battle that will get its day before the Supreme Court on January 13. The long-running case first pitted Marcel Fashions Group against Lucky Brand Dungarees in 2001 when the Florida-based fashion wholesaler filed suit against the denim-maker for allegedly infringing its Get Lucky trademark by using Get Lucky on its once-wildly-popular apparel.

While Marcel and Lucky Brand managed to settle that suit out of court in 2003, with Lucky Brand agreeing to stop using Marcels Get Lucky mark and Marcel releasing certain trademark-specific legal claims it might have against Lucky Brand in the future, the parties were back in court less than two years later. Lucky Brand, this time, filed suit, accusing Marcel of granting another wholesaler a license for the Get Lucky mark, thereby infringing its own Lucky marks. Marcel countersuit, asserting that Lucky Brands continued use of Get Lucky violated their 2003 settlement.

While Lucky Brand initially pointed to the terms of the 2003 settlement including Marcels release of trademark-specific claims in its motion to dismiss and its answer, it did not raise the release defense again when the case made its way before a jury, which found in favor for Marcel, deciding that Lucky Brand had, in fact, infringed its Get Lucky trademark. By way of a final judgment issued in 2005, the district court permanently enjoined Lucky Brand from using the Get Lucky mark. The courts judgment also included language from the jury verdict form, stating that "Lucky Brand infringed Marcel Fashion's Get Lucky trademark ... by using Get Lucky, the Lucky Brand trademarks, and any other trademarks including the word 'Lucky.

The peace between the two parties in the wake of the trial and the courts judgment did not last long. In 2011, Marcel filed yet another suit, this time seeking trademark infringement relief for Lucky Brands use of the Lucky Brand mark in light of the courts 2005 judgment.

Again, Lucky Brand did not initially raise the release defense. In fact, only on remand did it finally raise this defense in furtherance of a motion to dismiss. In response,Marcel argued that the defense should be barred by claim preclusion the principle that a cause of action may not be relitigated once it has been judged on the merits.

The district court sided with Lucky Brand, and dismissed the case, determining thatMarcels claims against Lucky Brand "are plainly foreclosed by the [2003] settlement agreement." Marcel appealed the decision, and the Second Circuit Court of Appeals, ruling in Marcels favor, stated that claim preclusion encompasses "defense preclusion, and thus, barred Lucky Brands defense based on the release since Lucky Brand had opted not to properly raise the release defense in the 2005 suit.

Fast forward to 2019, and that very case is still underway with the key issue being whether Lucky Brand the defendant can be barred from raising a defense one centering on the release agreement that was not litigated and resolved in prior cases between the parties. 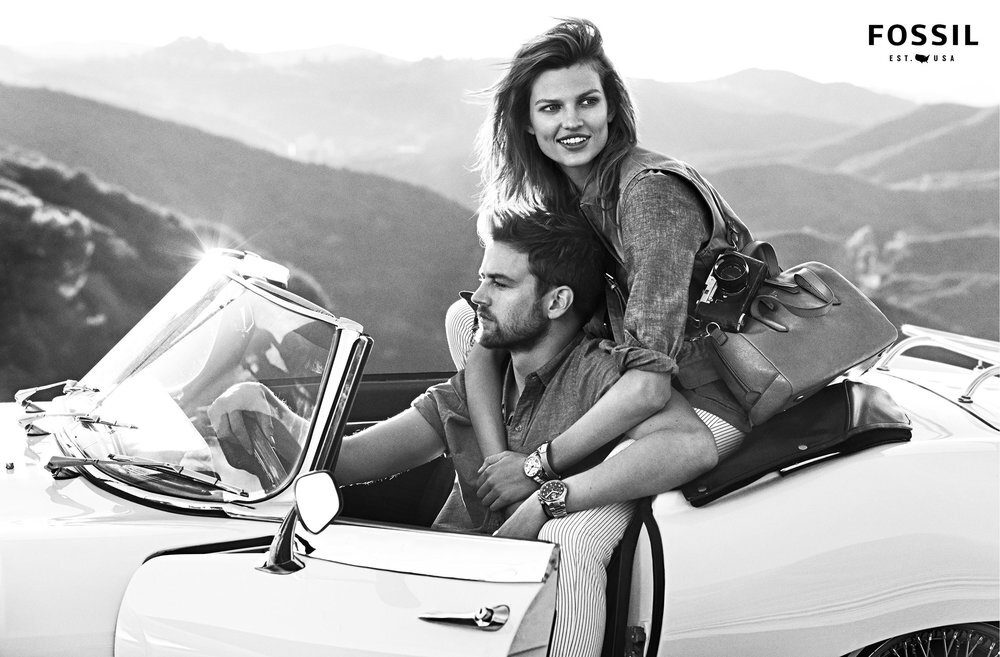 What do magnetic snaps and clasps have to do with fashion? More than meets the eye, considering that they are at the center of a case slated to go before the Supreme Court this month, which will help to determine when it is appropriate to take the profits made by a trademark infringer and award them to the trademark holder. Or more specifically, in Romag Fasteners Inc. v. Fossil Inc., the nations highest court will consider whether a showing of willful infringement is required for a plaintiff to make a play for an infringers profits.

The Romag case got its start in 2010 when the manufacturer of magnetic snaps, clasps, fasteners, and other closures sued Fossil and Macys alleging that the American apparel company was using counterfeit fasteners on its purses, handbags, and wallets. Orange, Connecticut-based Romag alleged that while Fossil was, in fact, a client of its patent-protected magnetic closures, it had switched from an approved supplier to an unapproved one, and certain Fossil handbags sold in the U.S., thereafter, were found to contain counterfeit Romag snaps.

Given the existence of a longstanding arrangement between the two parties in connection with which Fossil agreed to use Romag closures for its products, when Fossil switched suppliers to one that was offering up the fake closures, Romag alleged that its client knowingly adopted and used the Romag mark without [its] consent. By using fake Romag closures for its accessories, Fossil not only ran afoul of its patents for the little metal components, but since the copycat parts bore the ROMAG trademark, the apparel co. was violating the tenets of trademark law, as well.

In 2014, following a trial in the U.S. District Court for the District of Connecticut, a jury found that Fossil had infringed Romags trademark and patents, and awarded Romag damages to the tune of $156,000 in profits to prevent unjust enrichment and a whopping $6.7 million the amount of profits that Fossil made in connection with the sale of products bearing the infringing closures to deter future trademark infringement.

While the jury had found that Fossil had acted with callous disregard for Romags trademark rights, it failed to find that Fossils violations were willful. As such, the district court refused to award Romag that full damages award, stating that a finding of willfulness remains a requirement for an award of defendants profits in this Circuit.

Unsatisfied with the lower courts decision, Romag appealed to the U.S. District Court for the Federal Circuit, which agreed with the district court in its assertion that the U.S. Court of Appeals for the Second Circuit the court with appellate jurisdiction for the District of Connecticut requires a showing of willfulness in order for an award of profits.

With yet another loss in hand, Romag sought Supreme Court review of the case, and asked the highest court in the U.S. to consider whether the Lanham Act the federal statute governing trademark law requires a showing of willful infringement for a plaintiff to be awarded an infringers profits. Romag argues that the $6.7 million jury award should stand, as the jurys finding of gross negligence is sufficient to constitute infringement even without establishing willfulness.

The case, itself,Bloomberg notes, will resolve a patchwork of precedents in federal appeals courts about when intent is enough to award profits, as four circuits have a hard-line rule requiring willful infringement, and two more require a showing of willfulness for companies that arent direct competitors. The remaining six circuits consider willfulness in determining when profit awards are appropriate but do not require a showing of it for a plaintiff to prevail.

The Best Pen Holders and Organizers for Students & Professionals
July 25, 2021